Remembering The Fallen: The 13 Service Members Killed In Kabul

On Thursday, August 26th, ISIS-K militants conducted a suicide bombing attack at the gates of the Kabul airport in Afghanistan.

The attack struck a crowd of evacuees attempting to flee the county and escape the Taliban takeover following the withdrawal of the United States Armed Forces. An estimated 170 Afghans were killed in the blast, with an untold number of wounded.

Tragically, also within the crowd were a number of American military personnel assisting in the evacuation. 11 Marines, 1 Army soldier, and 1 Navy corpsman were killed, marking the single deadliest attack against US forces in Afghanistan since 2011.

On Saturday, the Department of Defense (as reported by the Washington Post) confirmed the identities of the fallen to be as follows: 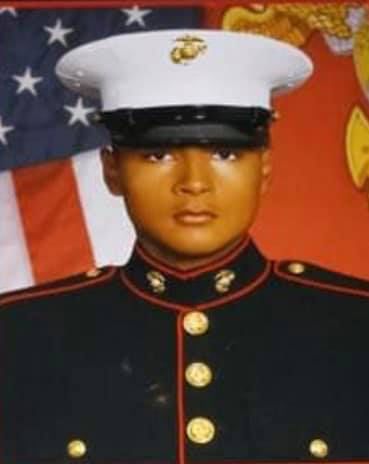 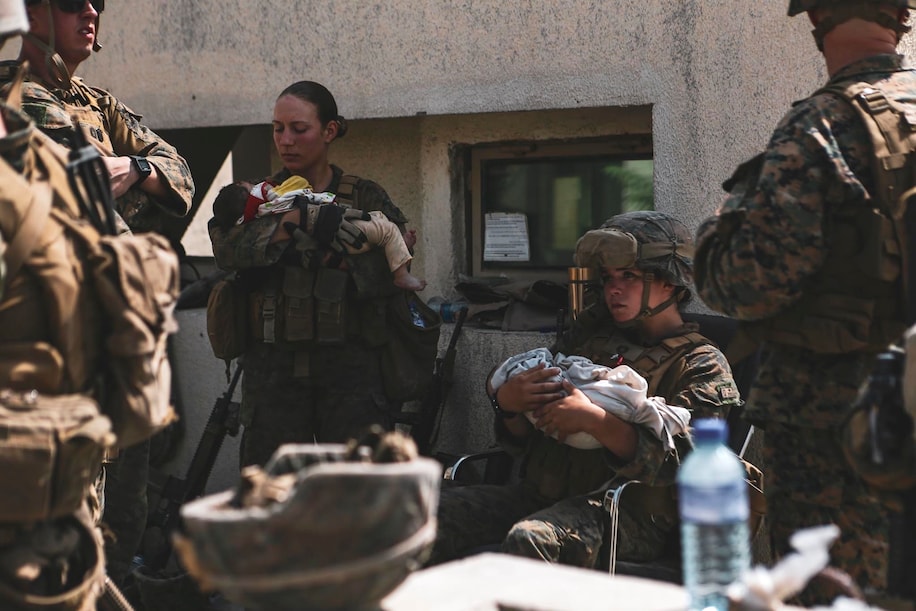 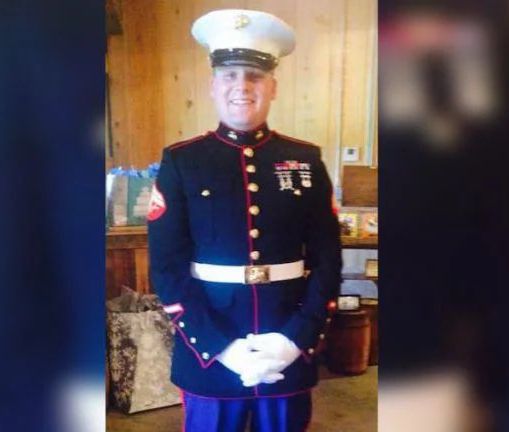 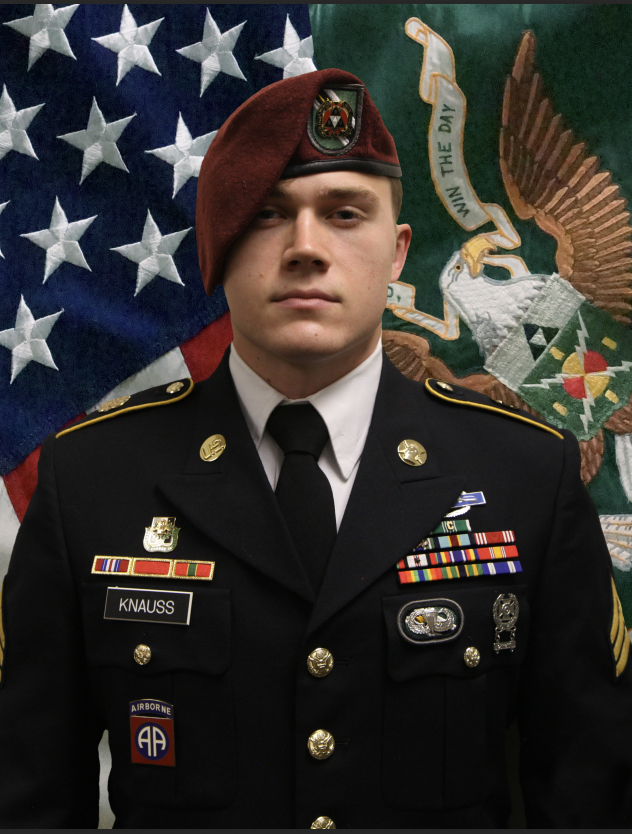 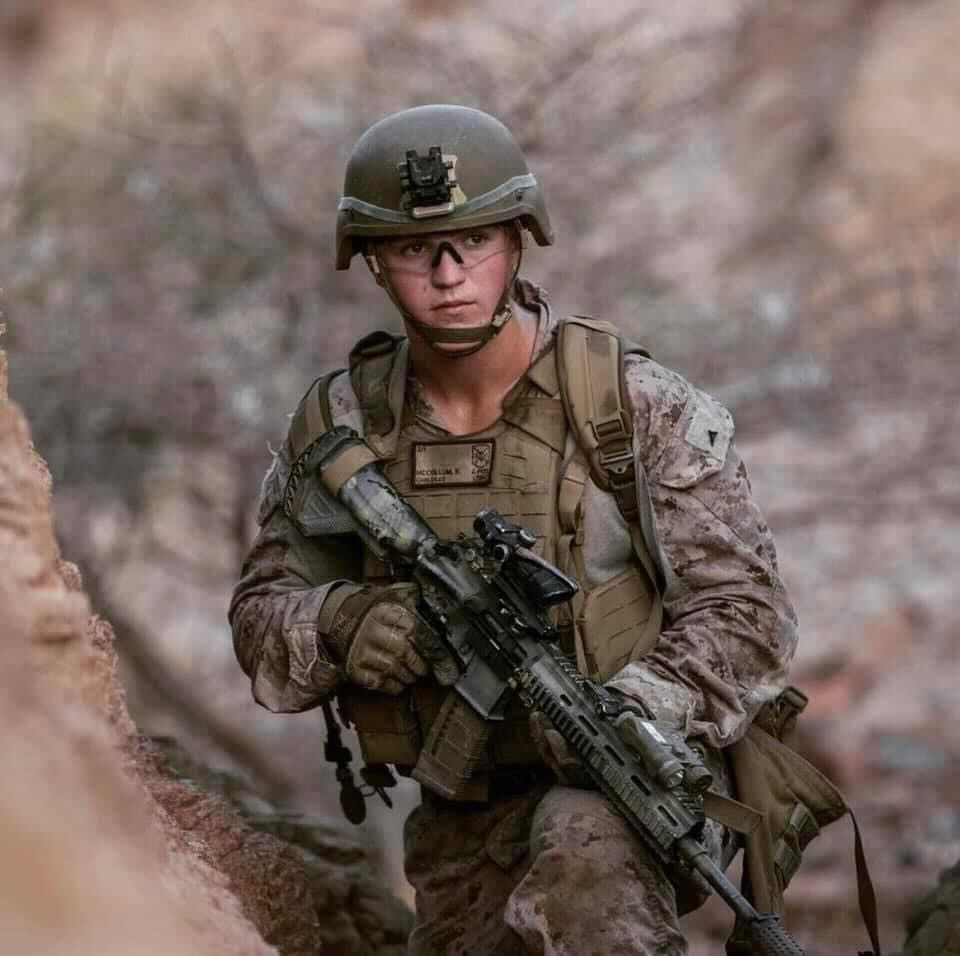 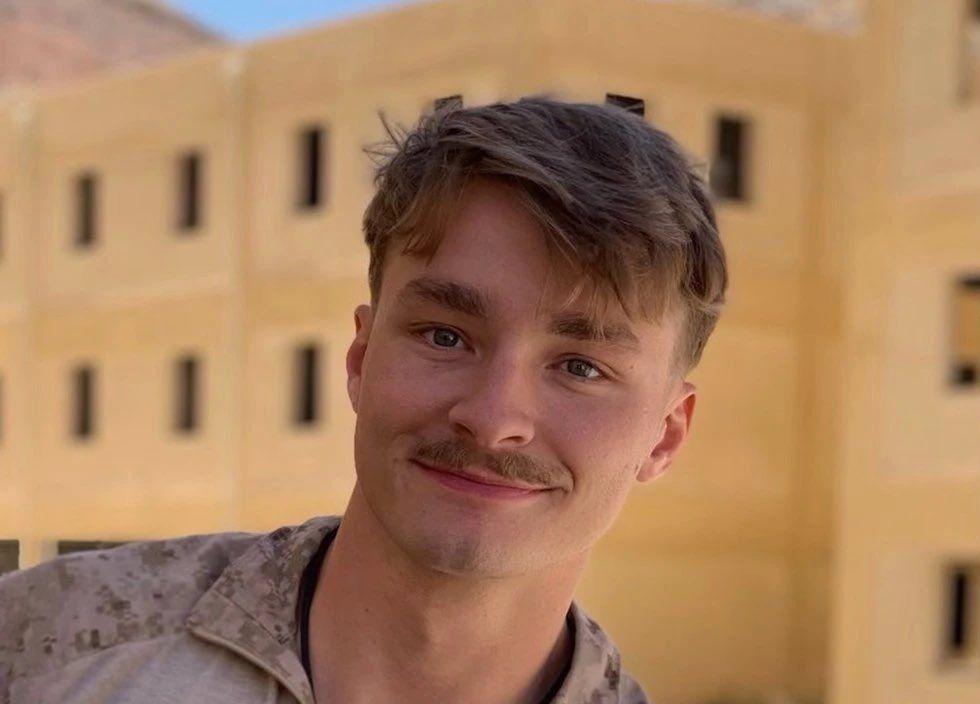 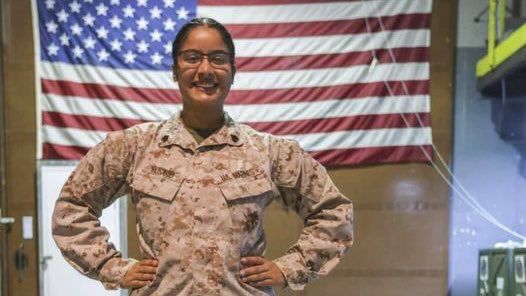 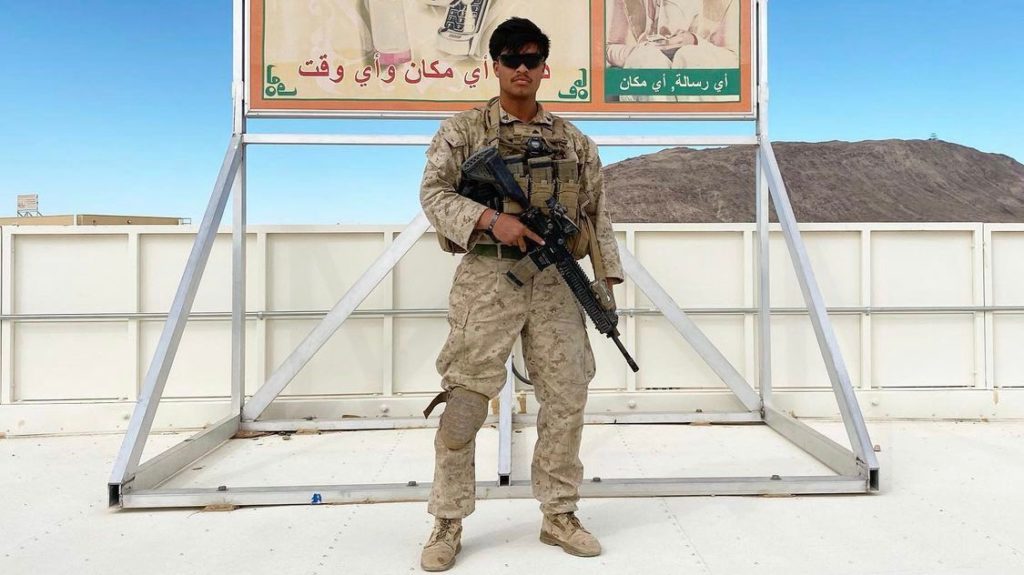 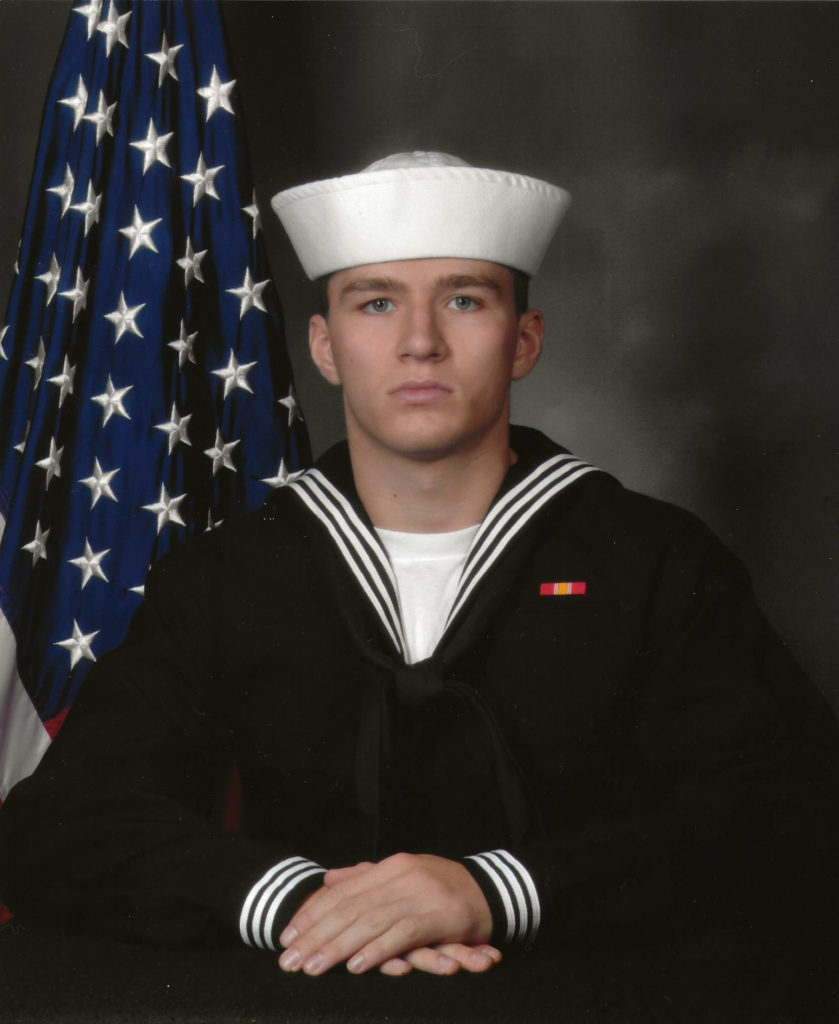 An additional 18 servicemen were wounded in the attack, sustaining various degrees of injury, and were transferred to Ramstein Air Force Base in Germany for treatment.

With only one exception, the brave men and women who fell in service to their country last week were all in their early- to mid-twenties, meaning they were all small children at the time of the 9/11 terrorist attacks and the initial US invasion of Afghanistan.

During this time of national tragedy, FreedomWire extends our sincerest thanks to those who risk their lives for the sake of our nation, and our deepest condolences to the friends and families of those taken from us last week, both American and Afghan alike.

For more information about the fallen–the details of their lives, the records of their service, and statements from the loving families they leave behind–CLICK HERE (report courtesy of Right Side Broadcasting).

For FreedomWire’s full coverage of the Kabul Airport attack, listen to the latest episode of the FreedomWire podcast, available on Spotify.

Our membership includes a network of over 1.5 million like minded Americans. Join for FREE today and begin receiving our exclusive members only daily email and content.

Afghan Rescue: Patriots Take Matters Into Their Own Hands