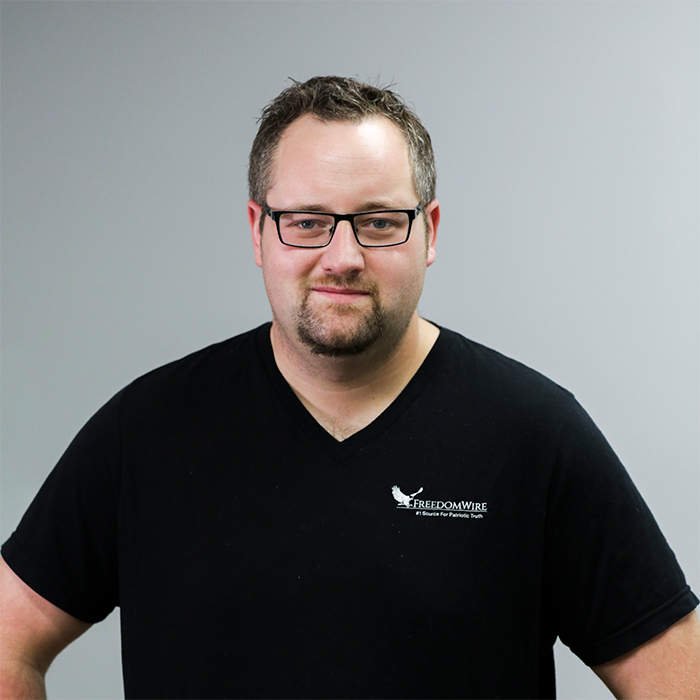 I have been interested in politics from a young age. As a child, I was always an “old soul,” and I could name all the Presidents by the time I was in first grade. I became a conservative in elementary school upon learning about the American Founding. Defending our constitutional rights has been a lifetime passion of mine.

When I read to work Thomas Sowell and Milton Friedman, I became fascinated by Economics and decided to study the subject in college. I earned an Economics Degree from Grand Valley State University, specializing in Monetary Theory.

Like many Americans, I became frustrated with Washington D.C.’s inability to change their ways. In response, I joined the Convention of States Project, where I became a National Coordinator for the COS Youth Coalition. I am proud of the work I did there, and I continue to support the project to this day.

I am a proud Michigander from Grand Rapids. I am an avid golfer, reader, sports fanatic (Go Red Wings!), and classic rock devotee.

I love my job and am honored to write articles for you, my fellow patriots.

Jerky Joe Biden Lashes Out At Reporters June 18, 2021 - He has a history of being a jerk from time to time

Bond Villain Putin Plays Biden Like A Fiddle June 18, 2021 - The POTUS was made to look like a fool by the Putin

Why Trump Should Form A Shadow Administration June 17, 2021 - Trump is not a normal ex-president

Pelosi Admits Defeat To Ilhan Omar And The “Squad” June 16, 2021 - Pelosi fears the Squad, and they know it

Troll Master Trump Is Going To Border Before Kamala Harris June 16, 2021 - Sometimes in life, to fix a problem, you just got to fix it yourself.

New York Times Forced To Backdown June 16, 2021 - The Left has unleashed war on fun itself.

Netanyahu Ousted As PM Of Israel June 14, 2021 - An event with reverberations felt around the world.